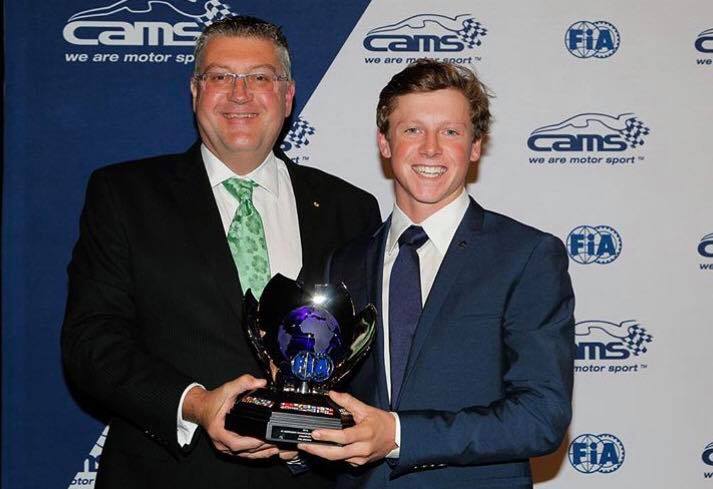 The next Craig Lowndes! That’s how this incredibly gifted young V8 Supercar driver is being touted in the media. And if Craig’s not careful, he may just take his seat!

In 2017 Will Brown debuted in the V8 Supercar Super 2 Championship as team mate to two times Bathurst winner Paul Dumbrell and won the coveted Mike Cable Young Gun award and again won his class in the Bathurst 12 hour.

At 19 years of age, Will’s relaxed and happy demeanour makes him a hit at all of the G-Force events.

A truly inspirational speaker, and a young lad to watch for the future.